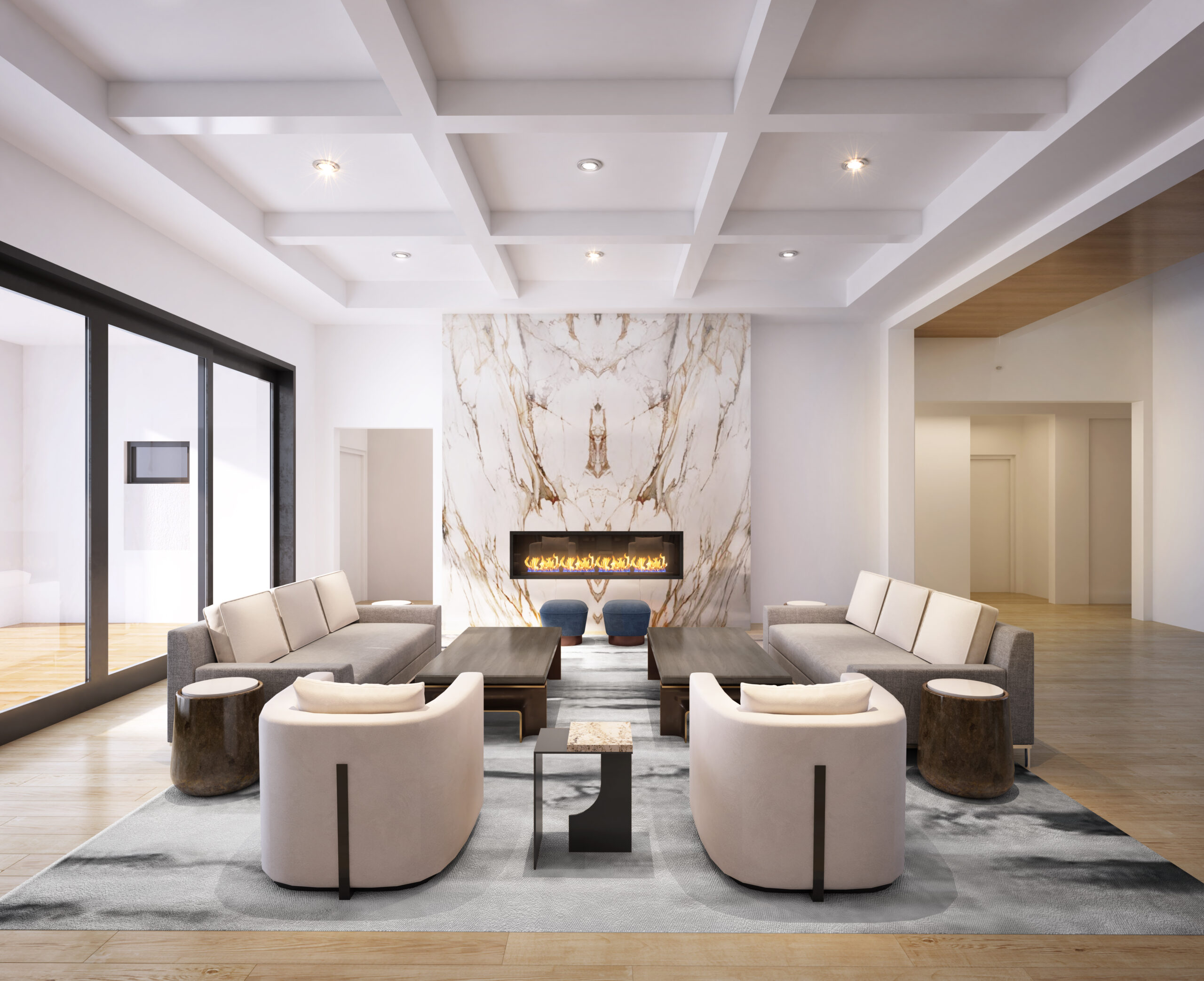 In a world of graphics where we give life to imagination, the term “rendering” is used quite often. The term ‘rendering’ itself has a unique meaning attached to it. The process of rendering is based on creating photorealistic images from either 3D or 2D models using a computer program.

Since every industry has its own set of objectives to accomplish, they require a customized type of Architectural Rendering Company. Different industries use different rendering engines or, say, rendering software to help them achieve their final goals.

Where’s Rendering in the Pipeline?

The rendering is not the first step to start with. First of all, the design is sketched or envisioned by an architect. Then a 3D or a 2D modeler converts that idea into something that’s visually pleasing.

Architects need to visually elaborate their clients on how their building would look in the future. For that purpose, traditional blueprints aren’t the solution these days. Clients want to visually see how exactly their new project would look like.

This is where Architects need to have a set of visually appealing rendered images (aka Renders). Once the renders are viewed and approved by the client, an architect can proceed further with the project.

Architectural rendering can be divided into three major categories: